Introduction   Now a days in DevOps world we come across many terms like Infrastructure as Code – Orchestration, Provisioning & Configuration Management. In this article we will learn everything about these terms. 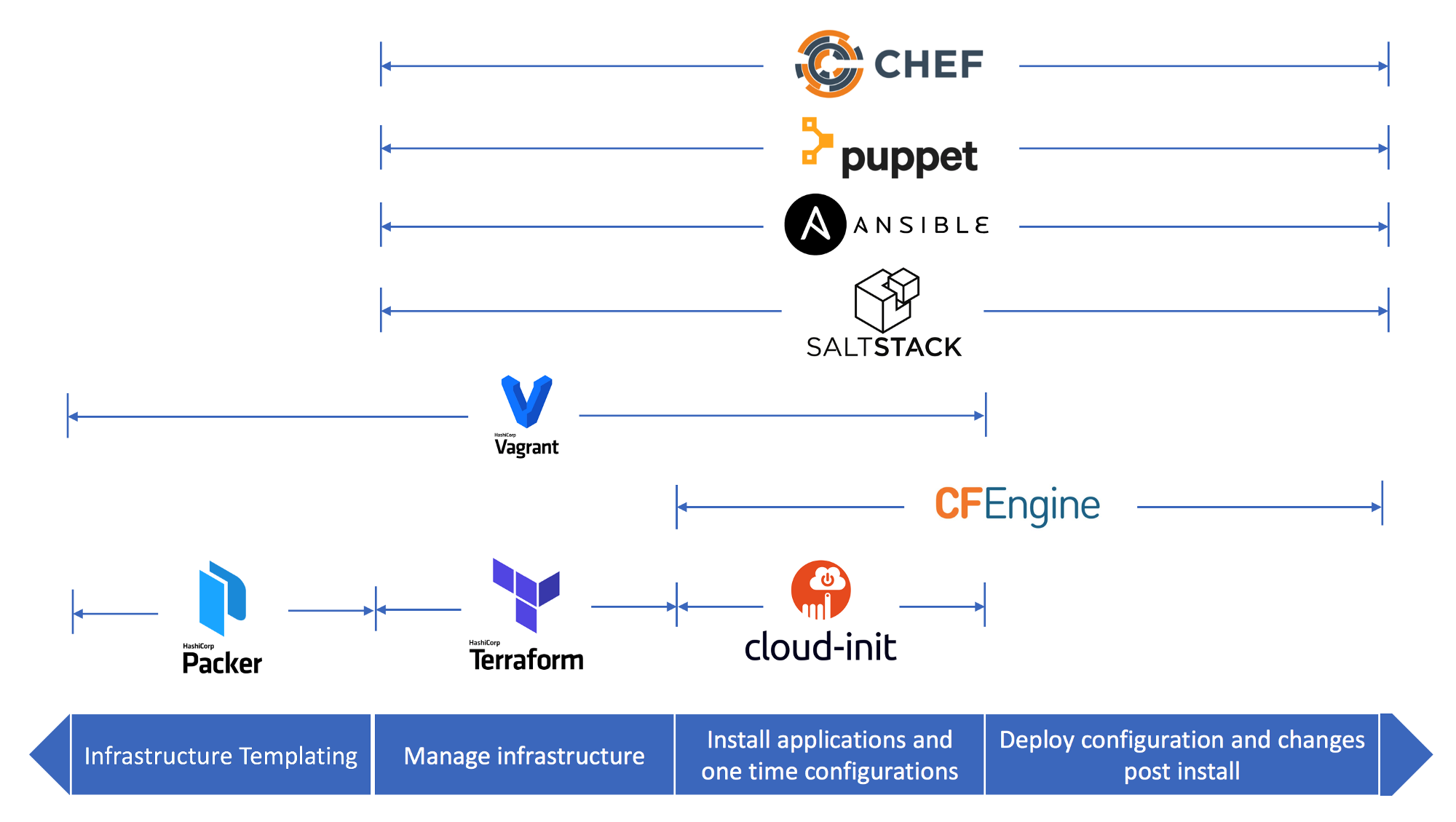 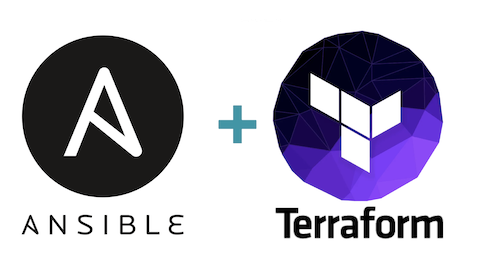 What is Ansible?   Ansible is an IT automation tool. It can configure systems, deploy software, and orchestrate more advanced IT tasks such as continuous deployments or zero downtime rolling updates. Ansible’s goals are foremost those of simplicity and maximum ease of use.   What is Terraform?   With Terraform, wer describe our complete infrastructure as code, even as it spans multiple service providers. Our servers may come from AWS, our DNS may come from CloudFlare, and our database may come from Heroku. Terraform will build all these resources across all these providers in parallel.     Subscribe and follow Golibrary on Facebook and Linkedin to get all the updates. 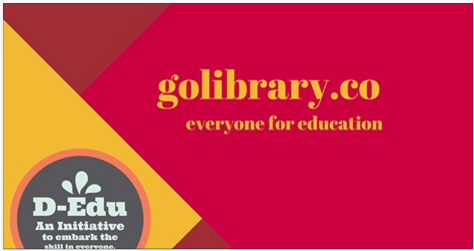